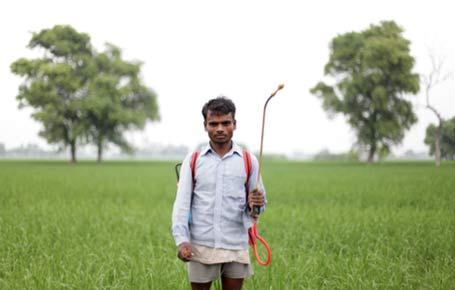 (Image: The Source Project)We are now witnessing the beginning of the second “Green Revolution” in India. The Punjab in the north west of India was an experiment to test an oil based, chemically dependent, corporately controlled model. The land, the water and its inhabitants are now testament to a failed system. A system driven not by a desire to enhance an already sustainable system, but to destroy it and replace it with one orientated around profit and plunder.

This is the first film in the 9×9 film festival. These films have been made for one reason: to help people understand the reality of what’s really happening to the world’s food and farming systems, and why.

The film is from an interview taken with Indian food policy analyst Devinder Sharma and the farming communities of Punjab. He explained the “Green Revolution,” and how agriculture has changed more during the past 50 years than it has during the last 10,000 years. The former system was designed and developed, not for long-term food security or sustainability, but for the control and manipulation of our global food systems. For the first few decades the world celebrated the Indian government’s corporate-driven policy as statistics were mutated to convince the world of this modern technology’s success. The reality however is that in recent years, the true cost of this “experiment” has begun to become ever more apparent to the farmers and communities of Punjab, the “Bread Basket” of India.

Not a very Green Revolution from The Source Project on Vimeo. Produced by Chintan Gohil and the Centre for Interdisciplinary Study. Music by Alien Soap Opera, Second Wave. 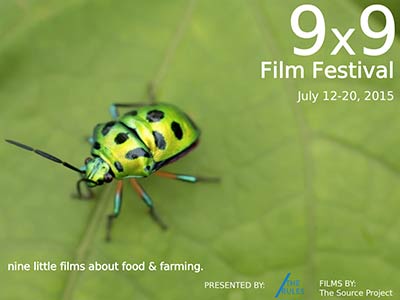