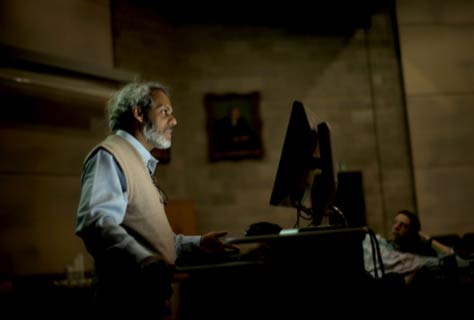 (Image: The Source Project)Also see: Adolfo and the Essence of Food Diversification

The US patent act clause 102 says that nothing can be patented if it is prior public knowledge. If the public has been aware of the material and its benefits, then it is not possible to patent. Clause 102 then goes on to define “public knowledge” as only that of Americans’ and no one else. Not the billions of Indians, Native Americans or Africans, their knowledge. Their natural resources are not represented or protected by this act. 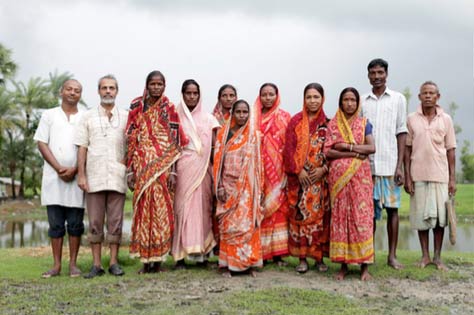 (Image: The Source Project)Dr. Debal Deb is possibly one of, if not, the most progressive scientists working in the field of agriculture. Having already saved over 1,200 varieties of indigenous rice, Dr. Deb continues to work, more or less unfunded. This film was a result of a speech he made in Kolkata on the opening of his new lab, enabling him to sequence plant DNA, publish it and therefore protect it for future generations. From water tolerant (rice that will grow in 10 feet of water), saline tolerant (rice that can grow in the sea), to drought tolerant rice varieties that can survive without irrigation, Dr. Deb not only conserves but also protects them from bio-piracy. His approach is a holistic one where he uses the field and the farmers to grow and protect these valuable varieties.

This is the fourth film in the 9×9 film festival. These films have been made for one reason: to help people understand the reality of what’s really happening to the world’s food and farming systems, and why.

A Commons Sense from The Source Project on Vimeo.