A new look at the prison industry shows that private companies profit from nearly every function of the United States’ criminal legal system. The industry’s scope is vast: Companies perform functions like prison operation and immigrant detention, and even GPS ankle monitoring and residential re-entry.

While the usual suspects – Corrections Corporation of America (CCA) and GEO Group – operate prisons, numerous companies with similar track records provide services like health care, food provision and prisoner transport. Companies like Corizon, Aramark, JPay and GTL have histories of providing low-quality services, harming not only prisoners, but communities and taxpayers as well.

We already know that the industry routinely cuts corners to make more profit, resulting in prison violence, lawsuits, accidental releases and high staff turnover. One only has to look at recent news to see the unforgiving intersection between for-profit companies and the criminal legal system. An executive with GEO Group, the second-largest private prison operator in the United States, recently boasted that the country would continue to “attract” crime because, among other issues, we have a “bad education system.” The United States’ largest for-profit prison health-care provider, Corizon, ended its contract with the state of Florida in November after two years of endless controversy. Alameda County in California is currently dealing with Corizon’s mess after a prisoner died in the company’s care there; the prisoner required surgery but was denied it for seven months despite three court orders.

No one should profit off of putting or keeping people behind bars. And now it’s clear how much of our system is influenced by private companies, which are driven by profit to keep or even expand existing services.

We need a system that addresses the root causes of crime rather than one that locks away the symptoms and hopes they never get loose. 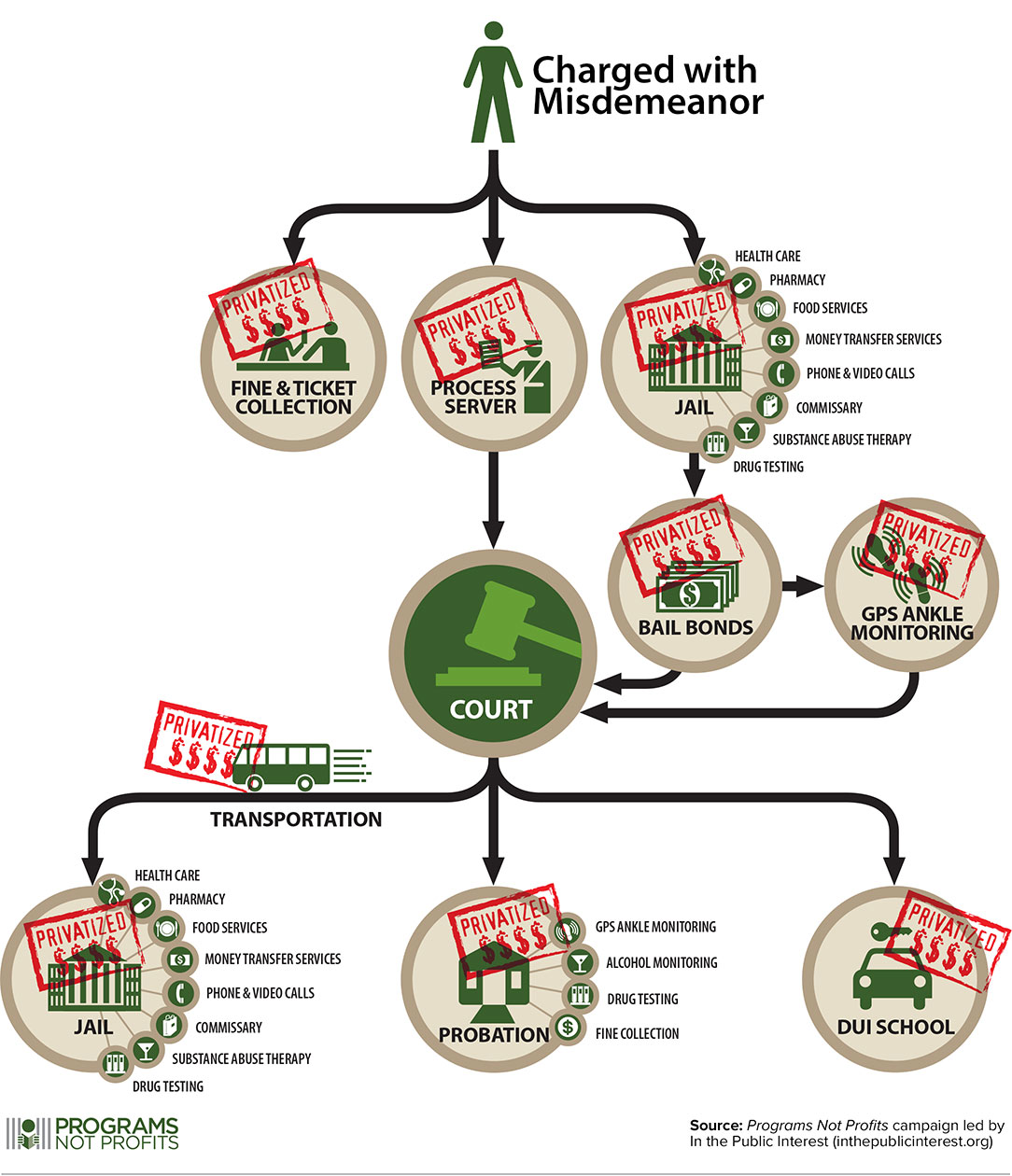 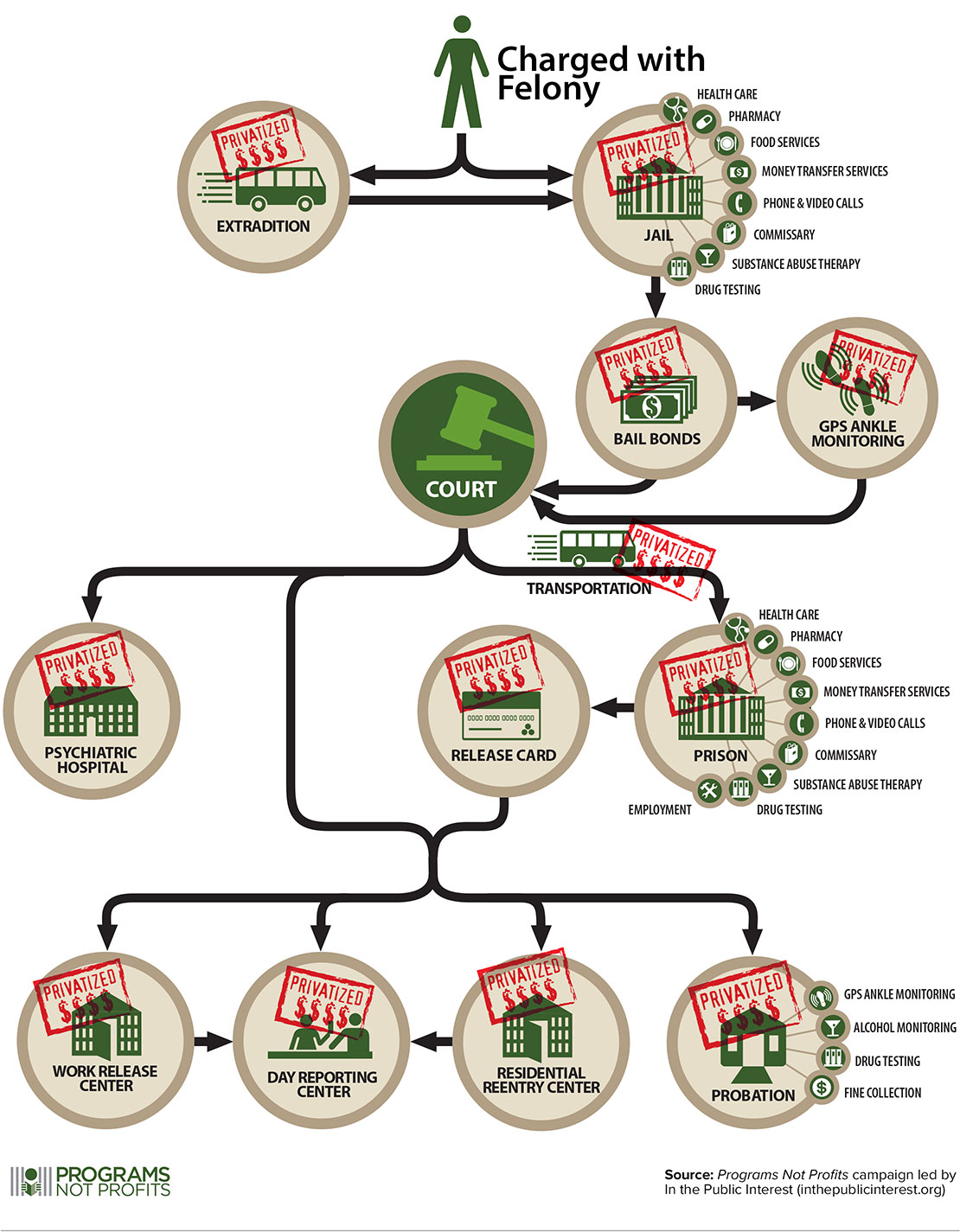 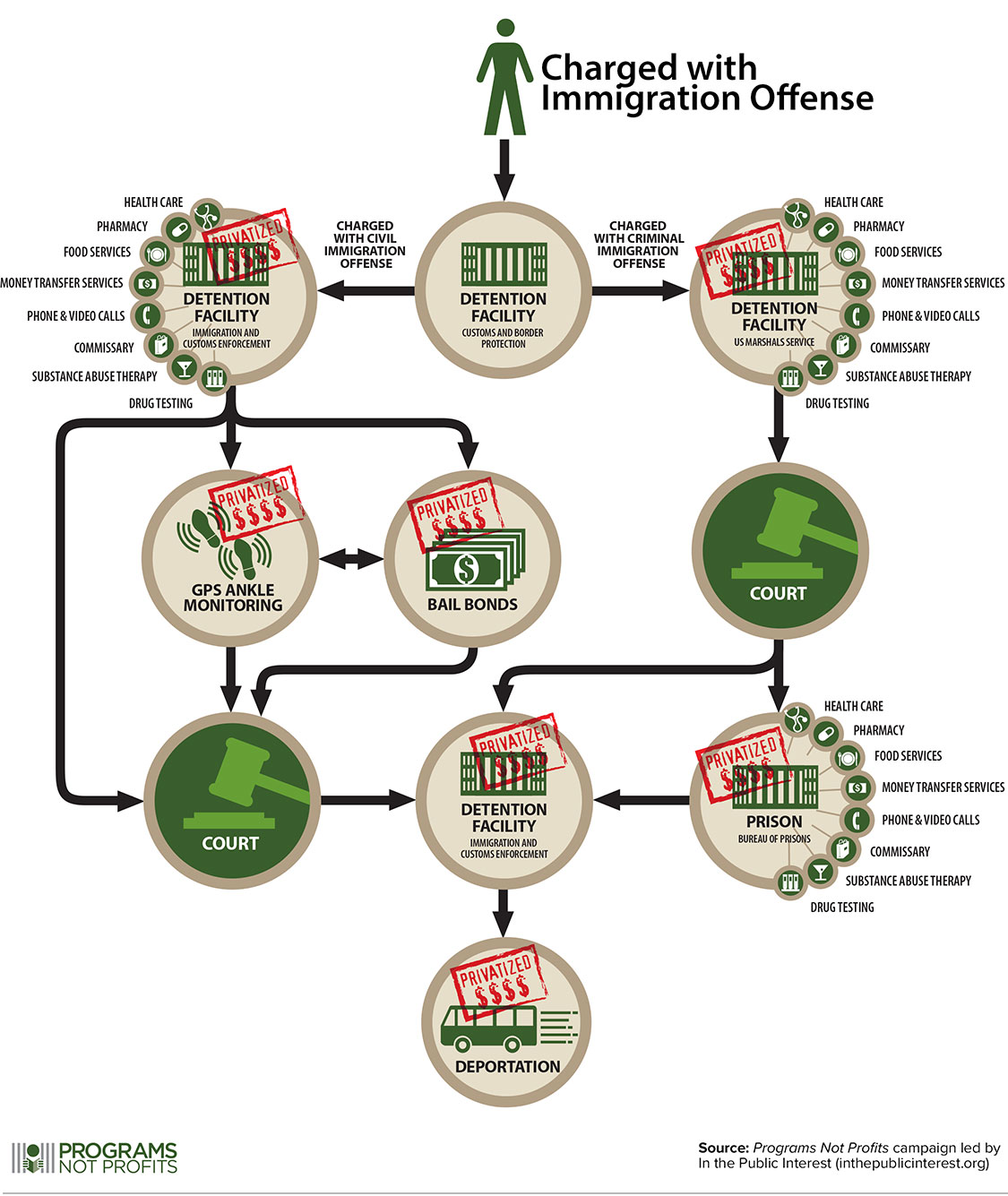 Share
Copyright, Truthout. May not be reprinted without permission.
Donald Cohen