As a result of the battle to defend ethnic studies, an incredible support nationwide has been created for Tucson’s embattled Mexican American studies department. As far as TUSD is concerned, the department no longer exists.

However, the state as well as the TUSD school governing board should know, MAS cannot be killed because beyond being a department, it is also a discipline, but even more importantly, it is an idea. This past weekend, [email protected] Studies and MEChA (Movimieto Estudiantl Chicano de Aztlan) from Cal State University at Northridge. the LA Save Ethnic Studies Committee and community members from the San Fernando Valley held a festival, including a 5K run, for the purposes of defending MAS and opposing the efforts to bury it. 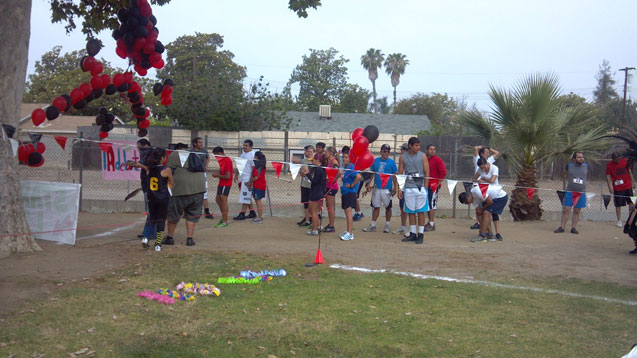 The message of the festival and run went out nationwide: that MAS does not belong to TUSD, nor to the state of Arizona and that it will be supported 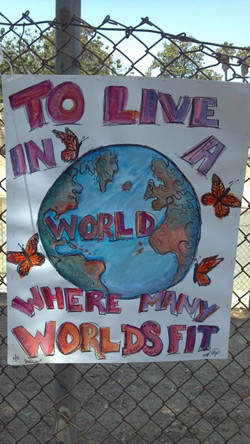 Signs along the run route. and defended, and contrary to the expectations of TUSD, there is no end date nor geographic limits for that support.

What the state of Arizona, has done is galvanize the nation. The state has underestimated its actions. Censorship is the hallmark of totalitarian societies; there is no defense for banning curricula, books, departments, and most importantly, a worldview. 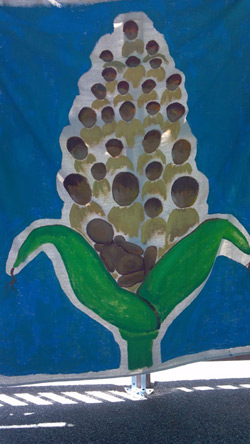 The maiz-based philosophy of MAS is at the heart of the conflict.That’s why if one asks the students, or anyone associated with the MAS-TUSD department past or present, one will see that the department is not dead. Amazingly, as can be seen via this run, the support is nationwide and comes from all sectors. the run attracted between 75 and 100 runners from throughout Southern California. But the event was not limited to the run. There was much cultural, educational, and political awareness that took place.

Of note, over the past several years, many of us have defended MAS, in different ways. From rallying, marching, protesting, all-night vigils, runs in support of the department, in Tucson and then runs from Tucson to Phoenix in 2009 and 2012. In 2009, there was a walk across the city, and there have been festivals, concerts, art shows, and all forms of creative expression to show support for the MAS department. 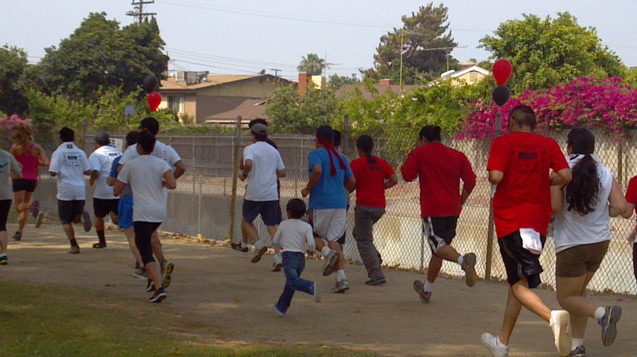 This latest run, is another example and another manifestation of that nationwide support. That is why MAS will never die; because its underlying philosophy and message is that we’ve always been here and we will continue to be here, always. 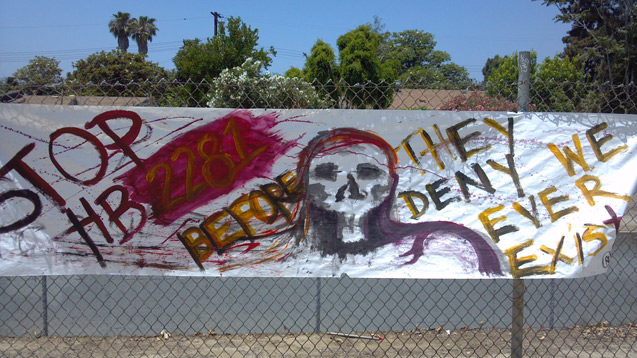 A question that some people have is, why do we run? The simple answer is that it is part of a spiritual tradition going back thousands of years on this very continent. When we run, we don’t run against people, or even against causes per se. What we do is run for ourselves; we run for the spiritual health of our communities. Despite everything, what could be seen in the San Fernando Valley is a very healthy community, in support of Tucson’s Raza Studies community. 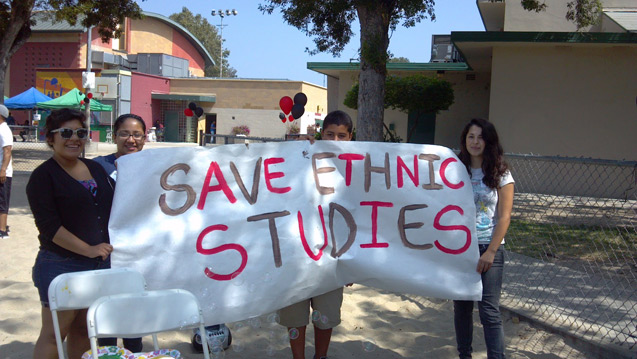 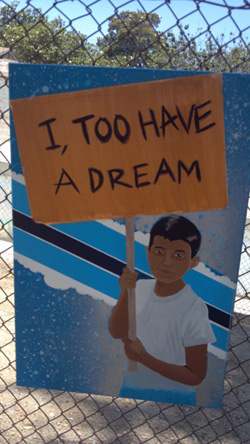 This event is affirming. It is also indicative of what Arizona appears not to understand; the nation supports MAS. The nation abhors censorship, banned curricula and banned books. We know the nation is on our side about these matters; it is but Arizona that cannot see the nopales from the nopalera. 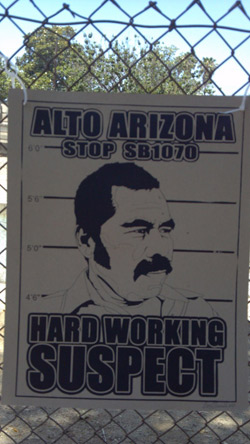 The run and festival was not limited to support for Raza Studies-TUSD, but also, in support of Dream Students nationwide and also against Arizona’s draconian SB 1070, a state measure that has been copied by states across the nation.