In his new book, award-winning reporter Nick Turse talks to the people who have managed to survive the grim reality of modern warfare in South Sudan. Noam Chomsky calls Next Time They’ll Come to Count the Dead a “vivid, gripping account of inhuman cruelty, laced with rays of hope and courage and dignity amidst the horrors.” Click here to order this book from Truthout.

Nick Turse has specialized in covering the post-colonial contemporary era in Africa. He has focused on the Western race to control Africa as a strategic resource in the global great game for natural resources and hegemony. The United States has been expanding its military presence through the command known as AFRICOM, but the carnage in a young nation, such as South Sudan, appears to be secondary to the US’s geopolitical interests on the continent.

The following is Truthout’s interview with Nick Turse, author of Next Time They’ll Come to Count the Dead.

Mark Karlin: First, to provide some context, can you clarify the recent historical relationship between Sudan, Darfur and South Sudan?

Nick Turse: Darfur is a part of the Republic of Sudan — the country that South Sudan separated from in July 2011 when it became an independent nation. Southern Sudan and Darfur were popular political causes during the 2000s. The independence of the former was a bipartisan cause in the US and so was the “Save Darfur” campaign which was spurred by outrage over brutal ethnic cleansing campaigns by the Sudanese government and allied militias. In both cases, the US was aligned against the Sudanese government in Khartoum and ire over the horrors of Darfur probably helped to galvanize additional US support for South Sudan’s independence. While the South Sudanese fought, bled and died in two civil wars against Khartoum’s forces — which stretched from the 1950s to the 2000s — US support was far from insignificant. As Secretary of State John Kerry indelicately put it, America “helped midwife the birth” of the Republic of South Sudan. 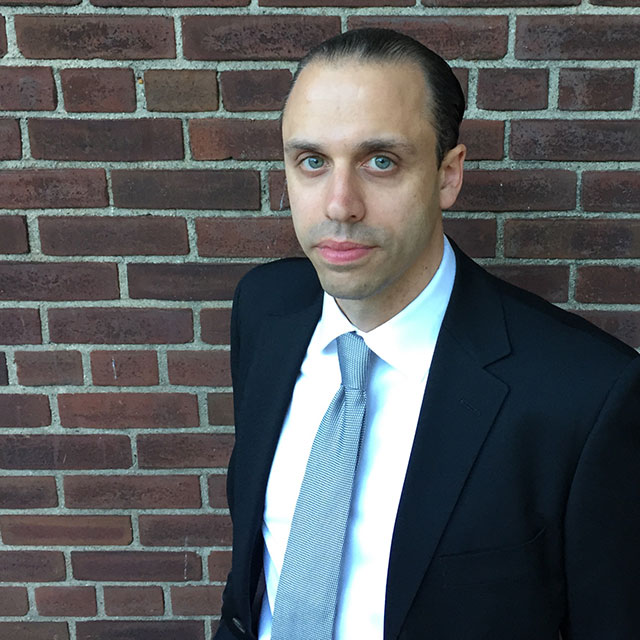 To what extent do the national boundaries formed by the British during their colonial control in Sudan contribute to the current civil war in South Sudan?

The current civil war is very complex and owes much to more recent developments, but Great Britain’s handing power to Sudan’s northern, Arab elite back in the 1950s led to two long, deadly civil wars. The first, which raged from 1955 to 1972, cost 500,000 lives. The second, which ignited in 1983 and churned on for more than 20 years, left more than two million dead of violence, starvation and disease, and another four million displaced. Two top South Sudanese commanders from that last Sudan/Southern Sudan civil war are the leaders of the two main factions of this civil war, South Sudan’s president Salva Kiir — a member of the Dinka ethnic group — and his former vice president, Riek Machar, an ethnic Nuer.

Does the presence of oil contribute to the conflict between the Dinka tribe and the Nuer tribe?

Oil plays a role in this war. It’s really South Sudan’s lone natural resource (though it doesn’t have to be) and was supposed to be the saving grace of the world’s youngest nation. It wasn’t. Instead, it fueled conflict and corruption. The civil war is, indeed, an ethnopolitical struggle with roots in the peace deal that ended the prior civil war with Sudan. Oil money and other forms of patronage were used to hold the country together but they also strengthened ethnic divides between the Dinka (the largest group), the Nuer (the second-largest tribe), and other ethnicities. This left the state of South Sudan crippled from before its birth.

Has the US played a role in trying to stop the bloodletting?

The US could have taken some important steps. For almost three years, for example, Washington delayed a concerted push for an arms embargo as South Sudan’s government stockpiled heavy weapons. In recent months, as the United Nations Special Adviser on the Prevention of Genocide raised the specter of genocide; as the chairperson of the UN Commission on Human Rights said the stage was being “set for a repeat of what happened in Rwanda;” and others were sounding similar alarms, the US finally made a strenuous attempt at the embargo, only to watch it crash and burn in the UN Security Council. It was too little, too late and it smacked of a face-saving effort.

At this point, it’s difficult to discern what US policy is when it comes to South Sudan and it is foggier still in terms of predicting what the Trump administration might do to help halt the bloodshed. Forecasts are inherently dangerous, but I wouldn’t count on much of a focus on South Sudan from the incoming White House.

What is the current status of the civil war in South Sudan?

Grim. As many as 300,000 South Sudanese may have been killed in the conflict so far, according to some experts. Almost 730,000 have been made refugees; 1.6 million are internally displaced; and almost 5 million are food insecure in this nation of about 11 million. Top UN officials have been warning of ethnic cleansing and genocide. In dozens of interviews for my book, Next Time They’ll Come to Count the Dead, South Sudanese raised the specter of their country experiencing something akin to the Rwandan genocide, the 1994 slaughter that saw 800,000 to one million men, women and children killed in about 100 days. We’re hearing official warnings echo these sentiments today. The war has been horrific over the last three years and, at the moment, looks as if it might be turning into something even worse.