The standard computer communication protocol, (TCP/IP), which is still the “common language” used to send and receive information between computers, was officially used for the first time across the United States Defense Advanced Research Projects Agency network on Jan. 1, 1983. It would pave the way for the World Wide Web, just six years later.

Our lives have changed rapidly since that time; can you imagine how different our lives today would be if we didn’t have the internet for shopping, banking, making vacation plans or even just staying in touch with friends?

In honor of this birthday, here are 9 reasons (in no particular order) why I love the internet:

1. It’s a teacher’s favorite toy. Need to liven up your lesson on French art? Just go to the Louvre site, and show your students the real Mona Lisa and some of those Greek and Roman treasures. Want your World Language students to communicate in their target language with students from other countries? The internet will let you do that too, and if you want to save paper, your students can submit their papers via the internet.

2. It’s free (basically). Really, how many things fall into that category these days?

3. It has a magical quality about it. That may be because I’m old enough to remember well the days before the internet. As a freelance writer, I used to spend hours in libraries seeking out information about dyslexia, violence on television, English tea cups or whatever my current topic was. Now I sit at my desk, do an internet search and gather a multitude of information in nano-seconds.

4. It’s more or less democratic. Anyone can post on the internet, and you have, at least theoretically, the same chances of success on the internet as the next person. The opportunities for everyone are waiting to be grabbed.

5. It enables me to stay in touch with friends and family in other countries without paying a fortune. Twenty years ago, phoning home to the UK cost around a dollar a minute, and about fifty percent of the time, the call got cut off or I couldn’t make out what my mother was saying. I don’t miss those phone calls.

6. Gifs. They are fun to look at and sometimes, instead of a lengthy reply to an email, you can send just the right gif, and that says it all. 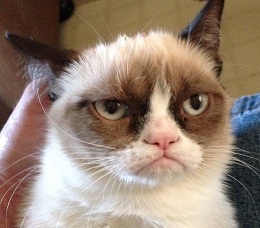 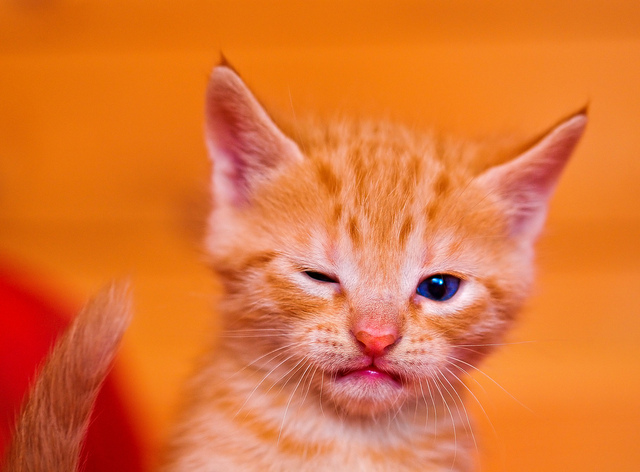 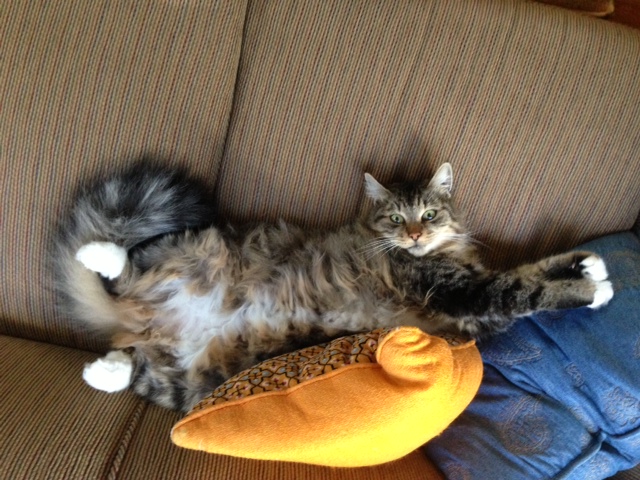 8. Shopping. I loathe visiting malls, but with the internet, I can purchase items and some guy drops them off right at my door. Even better – if it’s an ebook, a movie, or a video game, I don’t even have to walk to the door. It just magically shows up on my computer.

Has the internet changed your life? (Assuming you are old enough to remember life before the internet.) If so, is it for the better?