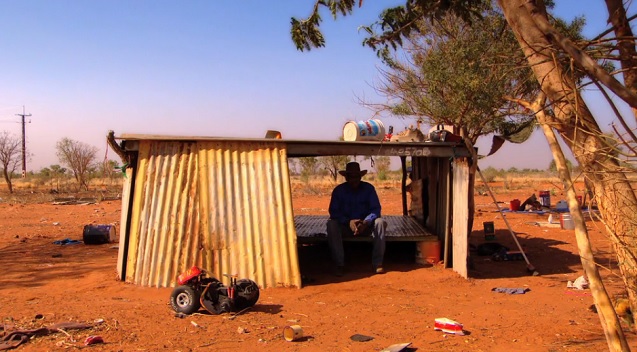 John Pilger’s new epic film, Utopia, had its premiere in the urban heart of indigenous Australia, in the middle of Sydney, on January 17, 2014. The crowd filled the equivalent of two football pitches. Indigenous and non-indigenous Australians came from all over the country to hear the call for a renewed struggle for justice and freedom for Australia’s first people.

Utopia, already released and broadcast in the United Kingdom, is named by the London Film Review as one of the five best films of the year.

Utopia will be screened January 21-23 and on Australia Day, January 26, at the Museum of Contemporary Art in Sydney. For information visit mca.com.au.

And on January 30, Utopia will begin a run at Cinema Nova in Melbourne.

For details of other screenings of Utopia in Australia, including Perth, Brisbane and Hobart, visit the official Utopia website.

For all distribution enquiries in Australia, contact Gil Scrine of Antidote Films at [email protected] or Paddy Gibson on [email protected], or write to the John Pilger web site, www.johnpilger.com.

Share
Copyright, Truthout. May not be reprinted without permission.
John Pilger