© 2022 Truthout
Stories like this are more important than ever! To make sure Truthout can keep publishing them, please give a tax-deductible donation today.

It was November 27, 2017, at 4 a.m. when the alarm on my phone woke me up. It was the day after Black Friday, and many families who’d spent the previous day shopping were planning on a restful Saturday. On the other hand, I was getting ready to pick up two 15-passenger vans to start our 2,300-mile ride from Phoenix, Arizona, to the nation’s capital. The vans were filled with students, parents and professionals — recipients of Deferred Action for Childhood Arrivals (DACA), as well as allies. We had officially launched the campaign Vote4Dream, a project of the immigrant-led organization Aliento, by driving coast to coast to ensure our voices of sorrow, uncertainty, pain and hope would be heard by lawmakers.

I, like many other DACA recipients, do not have the luxury of waiting.

Since Monday, November 29, we have trained approximately 100 people from 14 states (predominately conservative states) on how to engage with senators and members of the House of Representatives. These activists will be present on Capitol Hill on every single congressional day, in meetings and direct conversations with senators and members of Congress. Since that day in November, we have visited more than 350 offices in both chambers, and spoken to 95 of the 100 senators directly. We have had over 800 conversations with lawmakers. 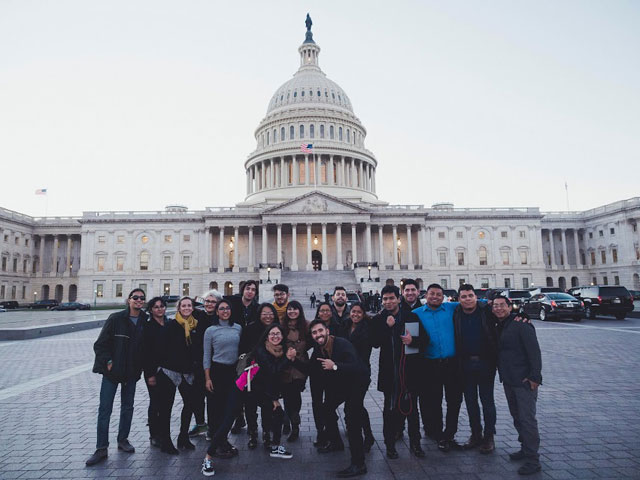 I was blessed to witness the transformation of Dreamers and undocumented youth. We do not give up! I remember seeing a DACA recipient who is a father of three US citizens feeling nervous when approaching senators. He said, “They have my future in their hands.” However, I saw him the next day running in the hallway, chasing after senators, because he knew his voice needed to be heard. I saw high school students missing the week prior to finals to advocate for themselves and their peers back in their home states. I saw people quitting their jobs to be in Washington, DC, because at the end of the day, they will not have jobs if their DACA permit expires. Our whole lives have been put on hold because of congressional inaction. I, like many other DACA recipients, do not have the luxury of waiting. We’ve had to take action and penetrate through the politics of Washington, DC.

Before DACA, something as simple as getting groceries or going to work could have put me in deportation proceedings.

DACA, for many of us, is not a piece of plastic. It has given us the ability to finally live and imagine our future for the first time. DACA allowed me to drive without fear for the very first time. Before DACA, something as simple as getting groceries or going to work could have put me in deportation proceedings. DACA diminished our fear of not being able to provide for ourselves. It meant we did not fear that today — any day — was going to be the last day we could hug our children, parents or siblings. It allowed us to have inner peace, knowing that we were not going to be thrown to a country we no longer know. DACA provided safety, and that is now being ripped away.

Democrats have given up our safety and future. We have once again been abandoned.

After all our conversations with lawmakers, speaking our truth directly to Chief of Staff John Kelly, Secretary of Homeland Security Kirstjen Nielsen and Ivanka Trump, we are still facing uncertainty. We sat in the Senate gallery until 2 a.m. Friday night, watching the government shut down. We heard Senate Majority Leader Mitch McConnell calling us “illegal immigrants” and blaming us for their inability to find solutions. We saw Sen. Jeff Flake, Sen. Lindsey Graham and Sen. Dick Durbin try to negotiate across party lines. 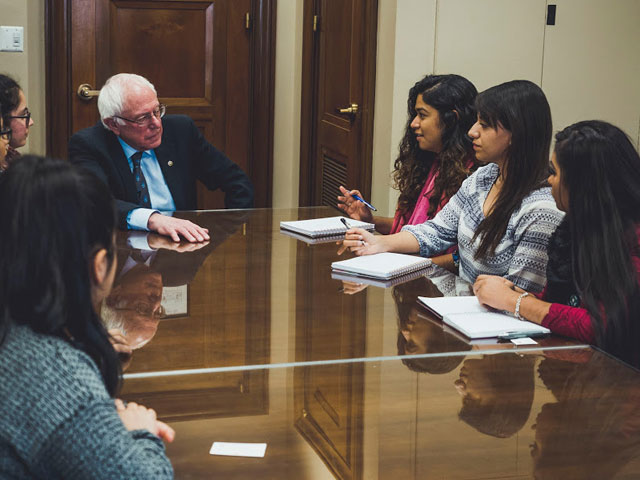 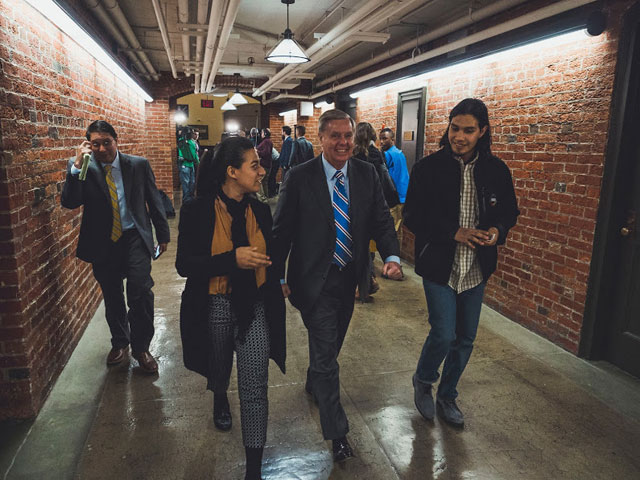 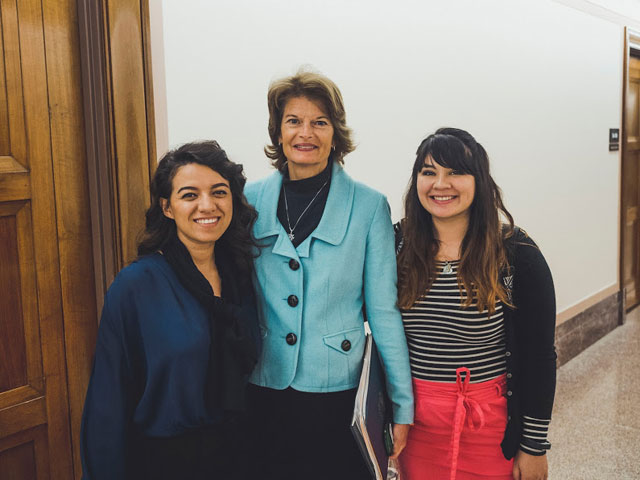 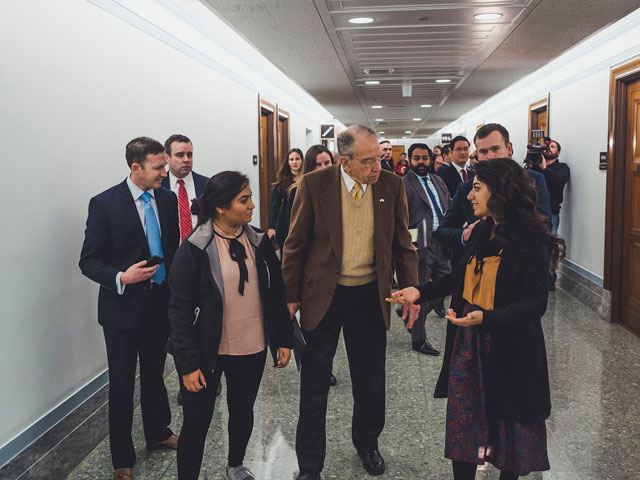 Now, we are hanging by a thread. McConnell has promised to have a solution for DACA recipients by February 8, but he promised that back in December and failed to deliver. House Speaker Paul Ryan has refused to make a commitment, while he is being pushed by hardliners and anti-immigrant members of his chamber. Democrats have caved in and given up our safety and future. We have once again been abandoned.

It is up to us and the American public to ensure that thousands of Dreamers do not get deported. Now, more than ever, we need to ensure our safety and livelihood is not being used by hateful and anti-immigrant politicians like Rep. Bob Goodlatte and Sen. Tom Cotton to pass draconian, racist laws. It is up to Democrats and moderate Republicans to stop this.

It is up to us and the conscious of this nation to remember that silence is complacency. Now, more than ever, we need to cry out for the protection of Dreamers.

Share
Copyright, Truthout. May not be reprinted without permission.
Reyna E. Montoya

Reyna E. Montoya is a daughter, a sister, an educator, a dancer, a community organizer, a DACA recipient and the founder of Aliento, an undocumented-youth-led organization that provides community healing through the arts, community organizing and ally engagement, and leadership development. She is also a 2017 Echoing Green Fellow. Twitter: @ReynaE9 and @AlientoAZ.